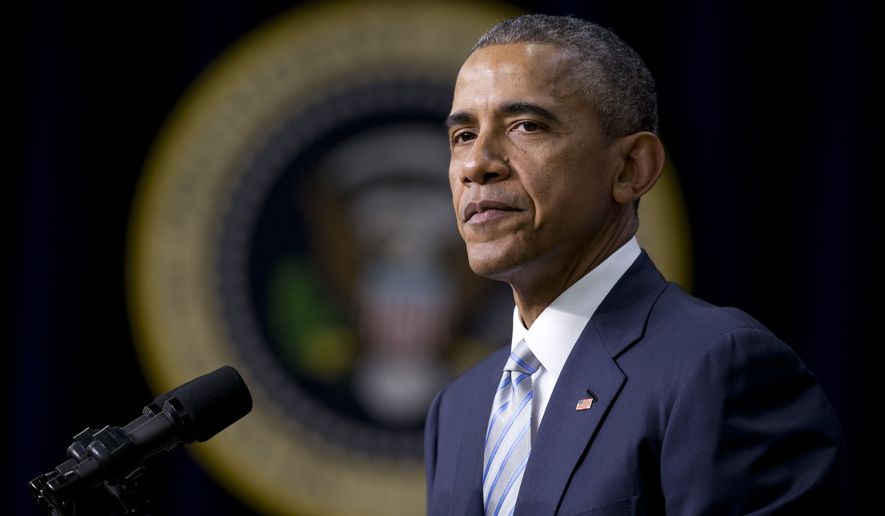 The Constitution was ratified more than two centuries ago, and in all that time no president had ever tested the limits of executive power enough to force the Supreme Court to rule whether he has lived up to the founders’ command that the laws be “faithfully executed.”

When the justices convene Monday morning, they will hear what is shaping up to be the biggest case of the term, and perhaps one of the most consequential in a generation, as they consider whether President Obama has overstepped his constitutional powers by trying to grant a tentative deportation amnesty to up to 5 million illegal immigrants.

“In 225 years, the Supreme Court has never had occasion to ask the president whether he has reneged on his oath to take care that the laws are faithfully executed. However, with pens and phones replacing checks and balances, the Supreme Court is now poised to break new constitutional ground in order to preserve our embattled separation of powers,” said Josh Blackman, associate professor at the South Texas College of Law, who has followed the case from the start and filed amicus briefs opposing Mr. Obama’s claim of powers.