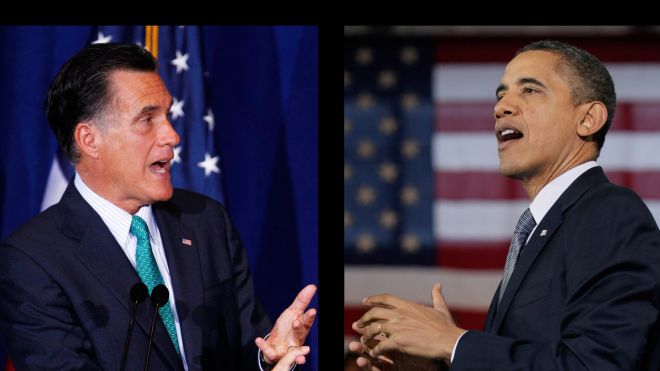 The Obama campaign began airing a TV ad Saturday in key election states attacking Mitt Romney for his stances on abortion and Planned Parenthood that was immediately rebuked by the Romney campaign as â€œviciouslyâ€ negative and false.

The 30-second spot titled â€œTroubledâ€ is airing in Virginia and seven other swing states.

â€œEvery woman who believes decisions about our bodies and our health-care should be our own is troubled Mitt Romney supports overturning Roe v. Wade,â€ says a female voice at the beginning of the ad. â€œRomney backed a law that outlaws all abortions, even in cases of rape and incest.â€
Romney, though, has not taken that position publicly.

In response, the Romney campaign pointed to Romneyâ€™s op-ed last year in the National Review titled â€œMy Pro-Life Pledgeâ€ in which he said abortion should be â€œlimited to only instances of rape, incest or to save the life of a mother.â€

The campaign also argued the ad began airing the day after a U.S. unemployment report that showed the jobless rate remains at 8.2 percent.