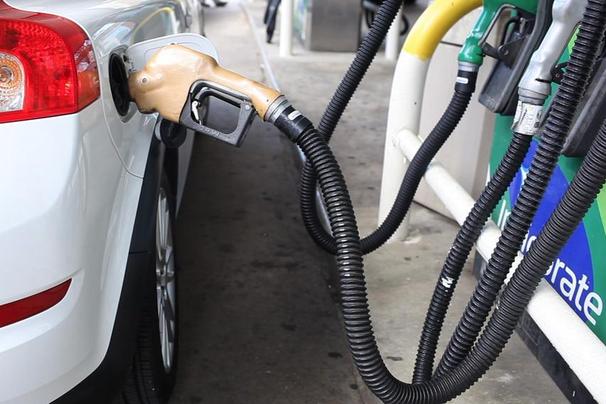 President Obama said Saturday he canâ€™t do much to lower gas prices, and renewed his call for Congress to end tax breaks for oil companies.

â€œThe truth is, the price of gas depends on a lot of factors that are often beyond our control,â€ Mr. Obama said in his weekly address. â€œUnrest in the Middle East can tighten global oil supply. Growing nations like China or India adding cars to the road increases demand.â€

The president didnâ€™t mention one of the few direct actions he could take to try to lower gas prices in the short term â€” releasing oil from the U.S. Strategic Petroleum Reserve.

Mr. Obama called for that solution as a candidate in 2008 when gasoline prices neared $4 per gallon, and he reportedly discussed the option earlier this week with British Prime Minister David Cameron.

Instead, Mr. Obama said his administration is cracking down on oil profits â€” on traders who â€œdistort the price of oil, and make big profits for themselves at your expense.â€ And he called on Congress again to eliminate $4 billion in annual tax breaks for oil companies.

â€œYour member of Congress should be fighting for you,â€ Mr. Obama said. â€œNot for big financial firms. Not for big oil companies.â€