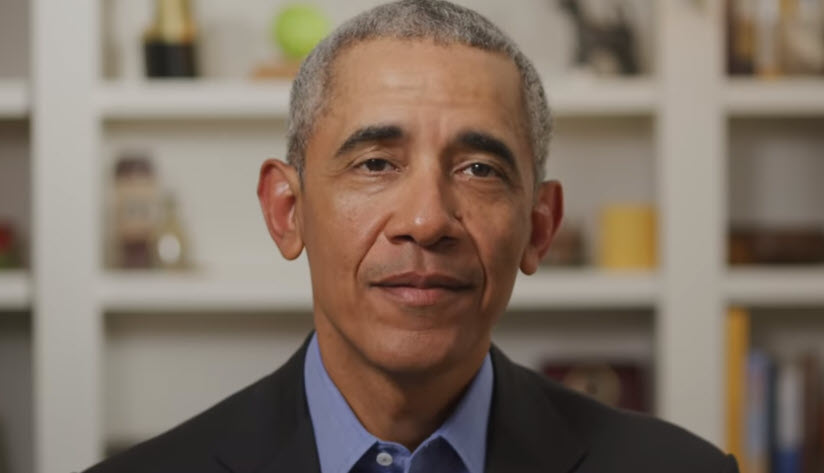 Washington — Former President Barack Obama delivered his long-awaited endorsement of Joe Biden for president on Tuesday, recording an 12-minute video to throw his support behind his former vice president.

Mr. Obama’s endorsement of his former vice president comes a day after Senator Bernie Sanders gave a full-throated endorsement of Biden’s presidential bid, ending speculation that the two rivals might remain at odds going into the general election season.

“I’m so proud to endorse Joe Biden to be president of the United States,” Mr. Obama said. “Choosing Joe to be my vice president was one of the best decisions I ever made, and he became a good friend. And I believe Joe has all the qualities we need in a president right now.”

Mr. Obama praised Biden’s actions during his administration, such as assisting in the financial recovery after the Great Recession and spearheading the response to the H1N1 pandemic. He also called for Biden’s platform to go further to the left on certain issues, such as providing a public health insurance option for all Americans and expanding green initiatives to combat climate change.