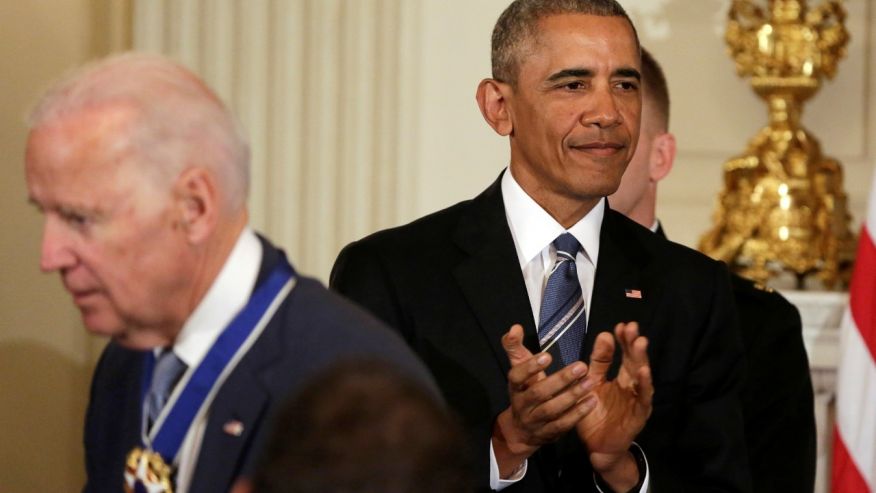 WASHINGTON – With just three days left in office, the Obama administration has doubled an initial $500 million commitment to a fund that helps developing nations fight climate change and adapt to its consequences.

The incoming Trump administration and some Republicans oppose the program.

“This administration has committed to this fund, in fact helped stand it up, establish it,” State Department spokesman John Kirby said. “And it is entirely in keeping with the work that we’ve been doing across the interagency to try to look for ways to stem the effects of climate change, and this fund helps other economies, other countries develop their own initiatives and help them deal with this.”

Obama promised a total of $3 billion to the fund in 2014 as part of the Paris climate change accord, but it is far from certain that full amount will be pledged.

President-elect Donald Trump and a number of GOP lawmakers have complained that support for the fund wasn’t specifically approved by Congress. The administration argues the current fiscal year’s budget allows it to take the money from an unobligated portion of a total of $4.3 billion in economic support fund assistance. The previous $500 million installment was made in the same way.