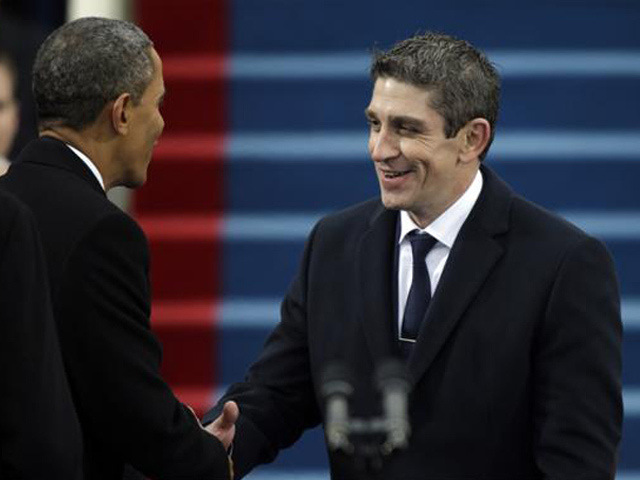 President Obama said Thursday he hoped the Supreme Court decides that same-sex couples across the country have a right to marry.

“My hope is that they go ahead and recognize what the majority of the American people now recognize,” Obama said Thursday in an interview with YouTube video blogger GloZell Green.

The court last Friday announced its intention to take up gay rights cases that could overturn bans on same-sex marriage in Kentucky, Michigan, Ohio and Tennessee. While federal appellate courts overseeing other states have overturned anti-gay marriage laws, the 6th Circuit Court of Appeals upheld those state bans.
In 2013, the Supreme Court struck down a central part of the Defense of Marriage Act, which prohibited the federal government from extending benefits to same-sex partners. But the justices did not rule at the time if there was a constitutional right to gay marriage.