Obama is also pulling equipment and bases from Iraq 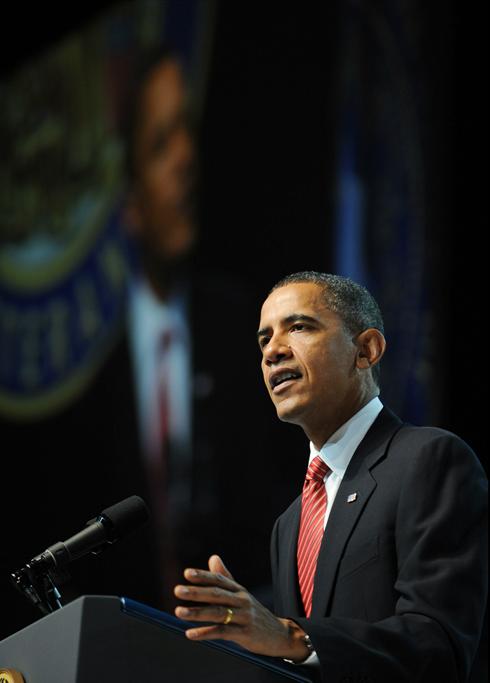 The Obama administration isn’t just cutting the number of troops from Iraq.

The amount of equipment and number of bases in Iraq are also shrinking as the U.S. prepares to end combat operations this month and have all troops out of the country by the end of next year.

The White House has provided details of the drawdown:

Troops and Change of Mission

When President Obama took office in January 2009, there were 144,000 U.S. troops in Iraq. At his Camp Lejeune speech on February 27, 2009, President Obama announced that the United States would end its combat mission on August 31, 2010, and retain a transitional force of up to 50,000 U.S. troops to train and advise Iraqi Security Forces; conduct partnered and targeted counter-terrorism operations; and protect ongoing U.S. civilian and military efforts.

– By January 2010, there were 112,000 U.S. troops in Iraq. By the end of May 2010, that number had been reduced to 88,000. General (Ray) Odierno made the decision in May 2010 that positive developments in the security sector permitted the drawdown to go forward as planned. The final tranche of the drawdown to reach the President’s commitment to end combat operations began in earnest in June 2010. By the end of August 2010, the number of U.S. troops in Iraq will be further reduced to 50,000. On August 31, Operation Iraqi Freedom will end. The transitional mission will be called Operation New Dawn. Consistent with our agreements with the Iraqi government, all U.S. troops are scheduled to leave Iraq by the end of 2011.