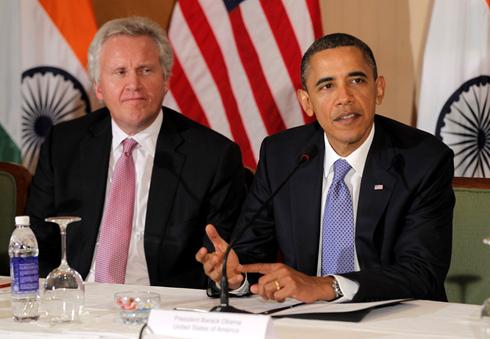 The new panel, the “President’s Council on Jobs and Competitiveness,” will work to find ways to encourage businesses to hire and invest in U.S. competitiveness.

“Jeff Immelt’s experience at GE and his understanding of the vital role the private sector plays in creating jobs and making America competitive makes him up to the challenge of leading this new Council,” Obama said in a statement.

Earlier, the White House announced that former Federal Reserve Chairman Paul Volcker was stepping down from his role as head of an outside panel advising the White House on economic policy. The executive order creating the panel expires on February 6.