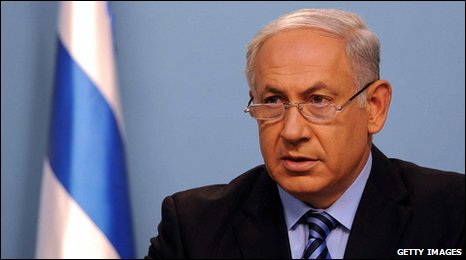 Today’s meeting between US President Barack Obama and Israeli Prime Minister Benjamin Netanyahu in Washington is crucial to the future of the Middle East, according to the region’s press. The peace process, the Iranian nuclear issue and the restoration of relations between Turkey and Israel are said to hinge on the summit.

The press in Israel urge their prime minister to take decisive action to restore Israel’s international standing and repair relations with the US. One newspaper noted that it was in the interests of both Mr Obama and Mr Netanyahu to secure at least superficial progress.

Palestinian opinion expressed concern that the meeting might simply be a public relations stunt to boost the standing of the respective leaders. Papers in Egypt, Lebanon and Jordan were sceptical about the likelihood of real progress on the peace process, saying that the meeting was likely to focus on repairing ties between Israel and Turkey.