by By Valerie Richardson - The Washington Times
March 6, 2018 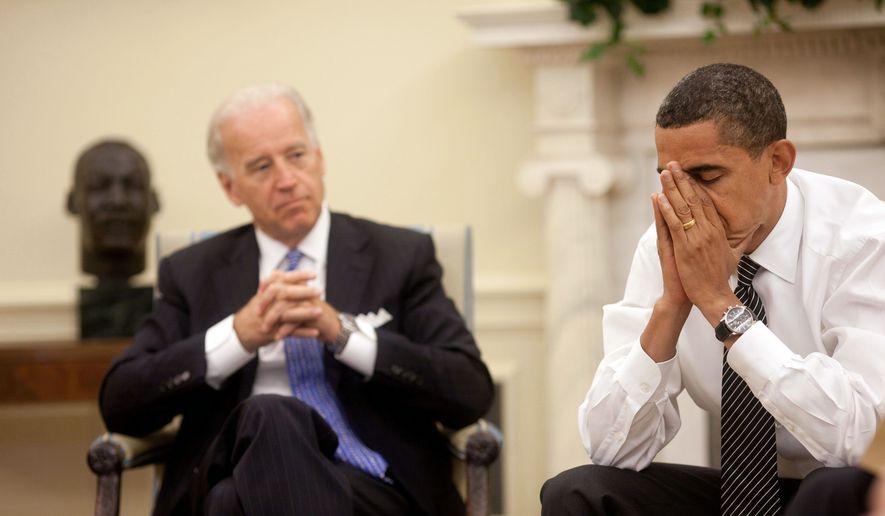 Confessed shooter Nikolas Cruz was a disciplinary nightmare for schools before he opened fire in Parkland, Florida — yet there was nothing on his record to stop him from buying a firearm or alarm the FBI after the agency received a tip.

The demand for an answer to that question has focused attention on Broward County Public Schools policies embraced by the Obama administration that were designed to help rule-breaking students avoid permanent blots on their records by reducing referrals to law enforcement.

Under Superintendent Robert W. Runcie, who worked for Obama Education Secretary Arne Duncan in the Chicago Public Schools, school-based arrests dropped by 63 percent from 2012 to 2016 after he implemented policies designed to derail the “schoolhouse-to-jailhouse pipeline.”

But the approach also helped keep Cruz off the law-enforcement radar, despite school-based offenses that reportedly included assault, threats and bringing bullets to school in his backpack.