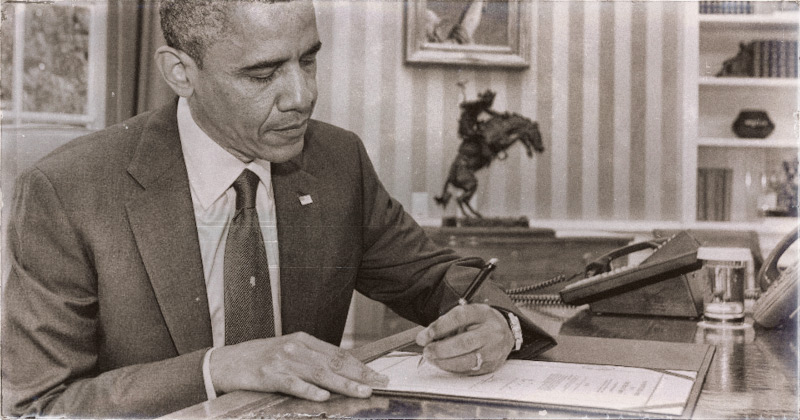 Late on Friday, with the US population embracing the upcoming holidays and oblivious of most news emerging from the administration, Obama quietly signed into law the 2017 National Defense Authorization Act (NDAA) which authorizes $611 billion for the military in 2017.

In a statement, Obama said that:

Today, I have signed into law S. 2943, the “National Defense Authorization Act for Fiscal Year 2017.” This Act authorizes fiscal year 2017 appropriations principally for the Department of Defense and for Department of Energy national security programs, provides vital benefits for military personnel and their families, and includes authorities to facilitate ongoing operations around the globe. It continues many critical authorizations necessary to ensure that we are able to sustain our momentum in countering the threat posed by the Islamic State of Iraq and the Levant and to reassure our European allies, as well as many new authorizations that, among other things, provide the Departments of Defense and Energy more flexibility in countering cyber-attacks and our adversaries’ use of unmanned aerial vehicles.”

Much of the balance of Obama’s statement blamed the GOP for Guantanamo’s continued operation and warned that “unless the Congress changes course, it will be judged harshly by history,” Obama said. Obama also said Congress failed to use the bill to reduce wasteful overhead (like perhaps massive F-35 cost overruns?) or modernize military health care, which he said would exacerbate budget pressures facing the military in the years ahead.

But while the passage of the NDAA – and the funding of the US military – was hardly a surprise, the biggest news is what was buried deep inside the provisions of the Defense Authortization Act.