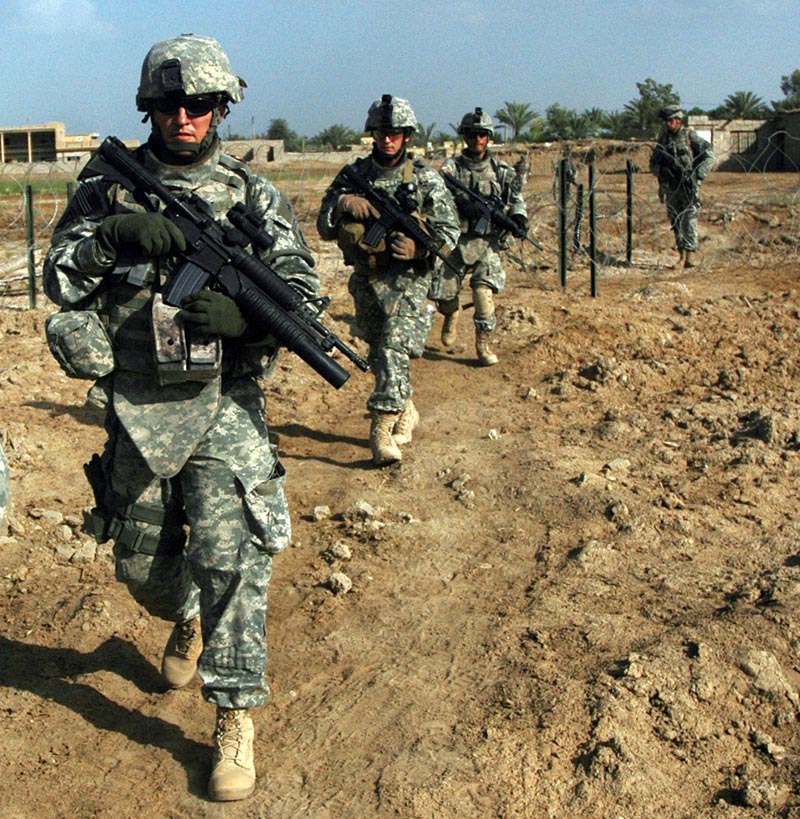 WASHINGTON â€” With the military fighting two wars, President Barack Obama said Saturday the country has a “solemn responsibility” to ensure that veterans with post-traumatic stress disorder get the help they need.

Veterans Affairs Secretary Eric Shinseki is to announce new regulations Monday intended to make it easier for veterans with PTSD to receive government benefits. The new rules will not only apply to veterans of the Iraq and Afghanistan wars, but also those who served in previous conflicts.

The regulations drop a provision requiring veterans to prove what caused their illness. Instead, veterans would have to show that the conditions surrounding the time and place of their service could have contributed to their illness.

Veterans advocates and some lawmakers have argued that it sometimes could be impossible for veterans to find records of a firefight or bomb blast.

They also have contended that the old rules ignored other causes of PTSD, such as fearing a traumatic event even if it doesn’t occur. That could discriminate against female troops prohibited from serving on front lines and against other service members who don’t experience combat directly.

In his weekly radio and online address, Obama said the new regulations are part of the country’s “solemn responsibility to provide our veterans and wounded warriors with the care and benefits they’ve earned when they come home.”

A study last year by the RAND Corp. think tank estimated that nearly 20 percent of returning veterans, or 300,000, have symptoms of PTSD or major depression.

A senior official at the Veterans Administration said the department doesn’t expect the number of veterans receiving benefits for PTSD to rise dramatically, as most veterans with legitimate applications for benefits do eventually get claims. The goal is simply to make the claims process less cumbersome and time-consuming, said the official, who would speak only on condition of anonymity ahead of the VA’s announcement.