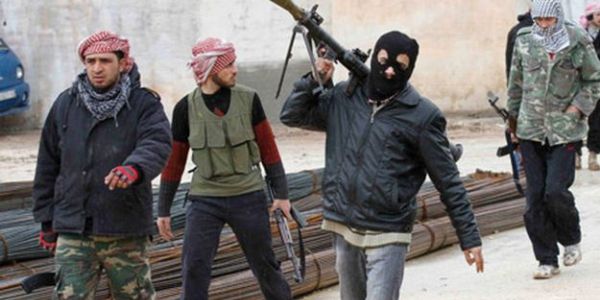 President Obama just found out how many good anti-ISIS fighters $500 million buys: five, at most.

Gen. Lloyd Austin, who leads the U.S. military’s Central Command, told the Senate Armed Services Committee on Wednesday there are only four or five Syrian fighters left out of 54 who were trained as part of a U.S. program.

Another 100-120 fighters will be trained in the program’s three remaining classes, NBC News reported Wednesday.