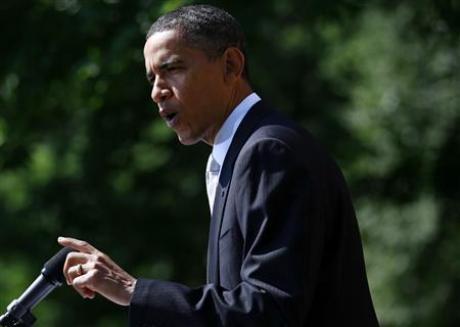 “Our concern is that they not try and, under the cover of the act, get in under the wire here on rate increases,” Obama’s senior adviser David Axelrod told the newspaper.

The White House is concerned insurers will blame the new law for premium increases that really are intended to maximize industry profits, the newspaper said.

“Our message to them is to work with this law, not against it; don’t try and take advantage of it or we will work with state authorities and gather the authority we have to stop rate gouging,” the newspaper quoted Axelrod as saying.

Provisions of the healthcare law, which aims to expand consumers’ coverage while cracking down on discriminatory industry practices, start taking effect this summer and fall.

On Monday, a survey released by a non-profit healthcare group said insurers are raising prices by an average of 20 percent for working age adults who buy their own policies.

Such premium cost increases affected more than three-quarters of the 14 million U.S. adults who buy their own health plans and caused some to either seek a cheaper option with fewer benefits or switch insurers altogether, the Kaiser Family Foundation study showed.

The Obama administration has blasted health insurance companies such as WellPoint Inc for their premium increases in individual policies sold in California and other states.