Obama turns to McConnell to secure his legacy 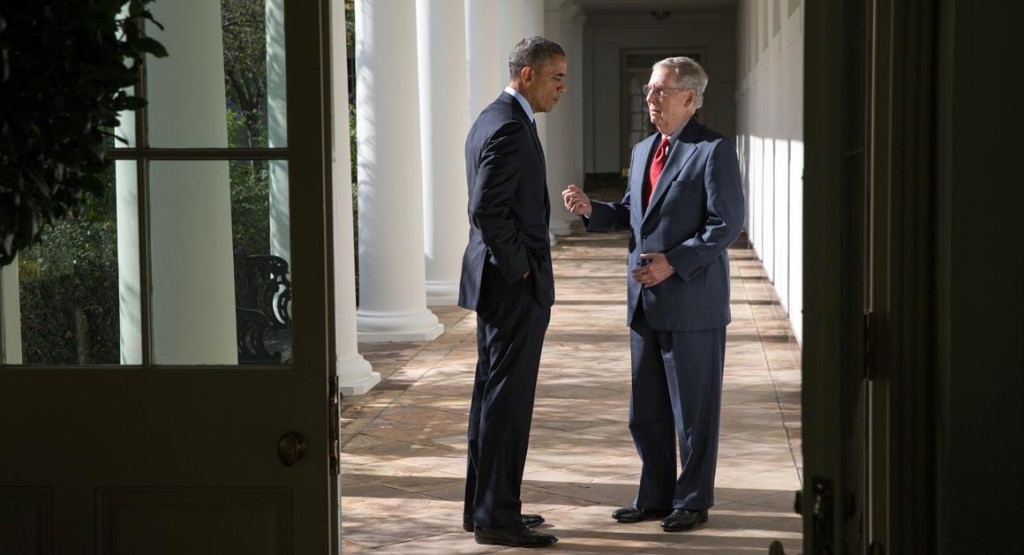 During a break from plotting the GOP takeover of the Senate, in a campaign based largely on dissatisfaction with the president, Mitch McConnell took a phone call from Barack Obama.

Congress was about to leave for a five-week summer recess, and Obama and Senate Democrats were anxious: the president needed his people in places like Qatar, Kuwait and Algeria — something that could only happen with McConnell’s cooperation.

McConnell agreed. A dozen ambassadors were approved in July, more than half the number confirmed in the previous seven months.

Whenever there’s been outreach by the president and a desire to cooperate by McConnell — mostly over small things, but also in ending last year’s government shutdown — the president and Senate Republican leader have been able to get results.