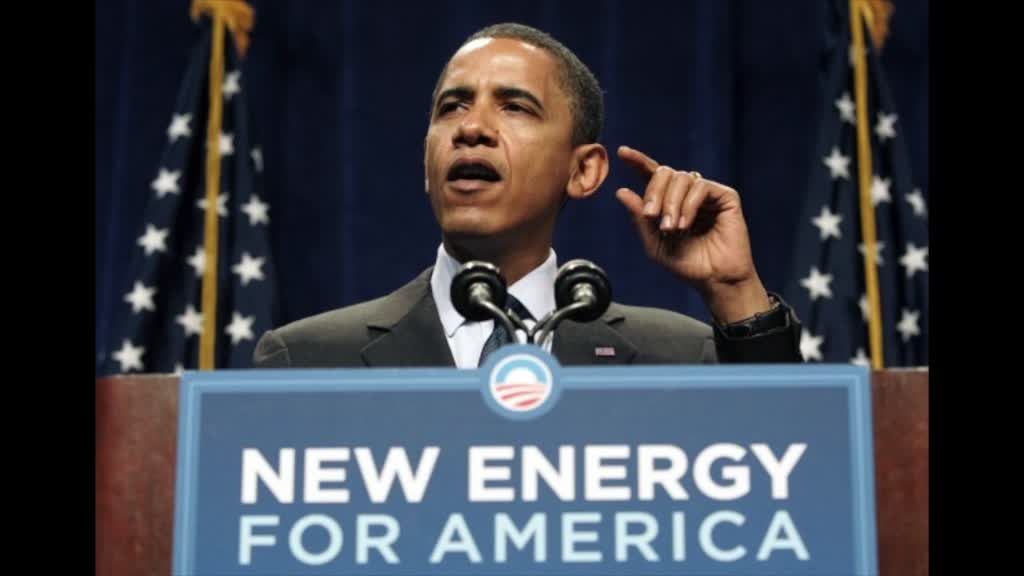 President Obama’s lame duck administration poured on thousands more new regulations in 2016 at a rate of 18 for every new law passed, according to a Friday analysis of his team’s expansion of federal authority.

The 2016 total was the highest annual number of regulations under Obama. Former President Bush issued more in the wake of 9/11.

The proof that it was an overwhelming year for rules and regulations is in the Federal Register, which ended the year Friday by printing a record-setting 97,110 pages, according to the analysis from the Competitive Enterprise Institute.