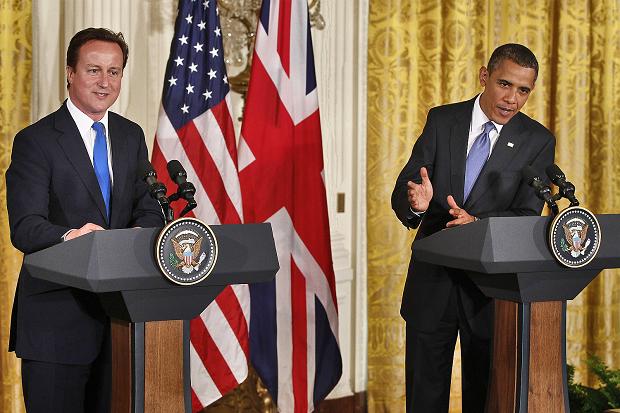 “Radical, death cult of a narrative.”

British Prime Minister David Cameron was unsparing in his condemnation of Islamist terrorists on Friday, as he stood beside President Obama in the White House.