ObamaCare fallout: As premiums rise, so does cost to taxpayers 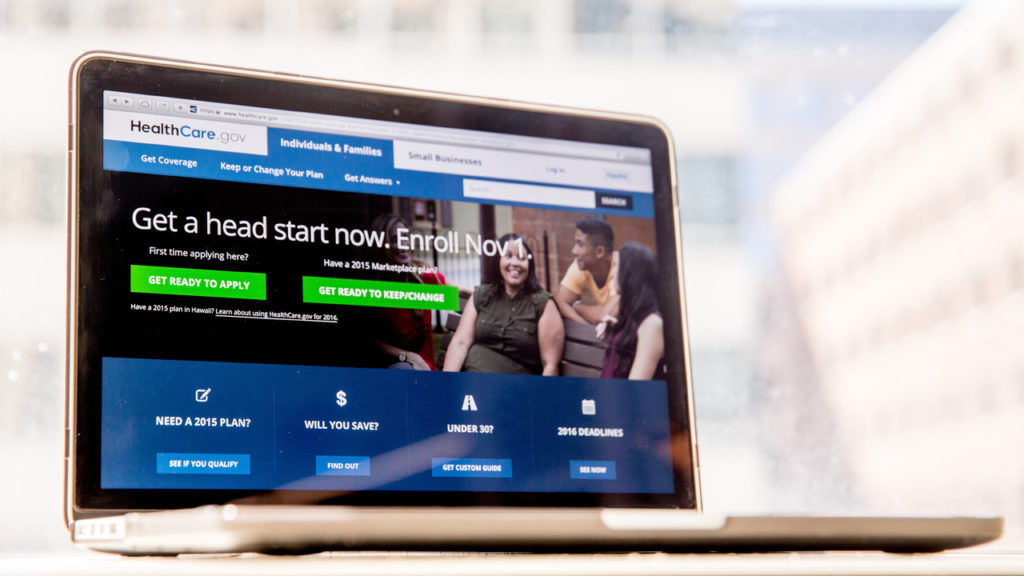 The Obama administration is trying to calm the panic over soaring ObamaCare premiums by pointing to subsidies many will receive to offset the cost — but analysts and GOP lawmakers counter that those subsidies nevertheless will stick taxpayers with a rising bill.

With enrollment set to begin Nov. 1, the administration announced Monday that premiums are set rise an average of 25 percent across the 39 states served by the federally run online market. Some states, such as Arizona, will see premiums jump by as much as 116 percent.

Department of Health and Human Services officials are stressing that subsidies provided under the law, which are designed to rise alongside premiums, will insulate most customers from sticker shock.

But the rising cost of subsidies, which already totals tens of billions a year, would be passed on to the taxpayer.

“Taxpayers are already in for a lot,” Tom Miller, resident fellow at the American Enterprise Institute, told FoxNews.com. “The cost doesn’t go away, it just goes into someone else’s pocket.”