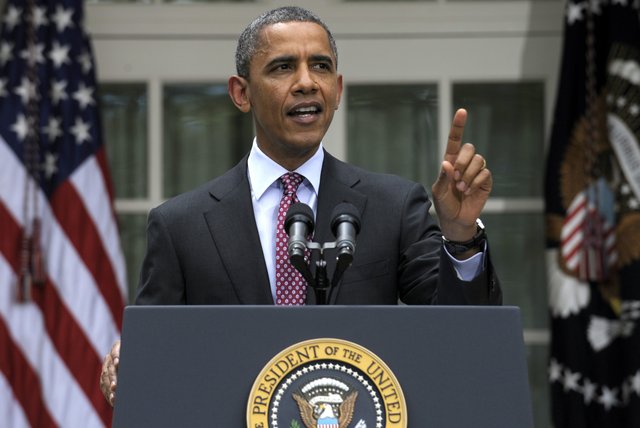 Federal immigration authorities have begun granting tentative legal status to illegal immigrants under President Obamaâ€™s deportation halt â€” and in some cases are even ignoring the administrationâ€™s eligibility rules to stop deportations for those who shouldnâ€™t qualify, according to the chairman of the House Judiciary Committee.

Rep. Lamar Smith, Texas Republican, said heâ€™s learned some illegal immigrants who have been in the U.S. less than five years have had their deportations canceled, even though Mr. Obama and Homeland Security Secretary Janet A. Napolitano had listed the five-year mark as one of their criteria.

Mr. Smith also obtained documents laying out how U.S. Customs and Immigration Enforcement (ICE) officers should actively search for illegal immigrants who are â€œapparently eligibleâ€ to have their cases dropped. Those illegal immigrants then would be granted tentative status.

â€œPresident Obama is granting amnesty to illegal immigrants behind Americansâ€™ backs,â€ Mr. Smith said. â€œAlthough administration officials told congressional offices that it would take 60 days to implement the presidentâ€™s amnesty plan, internal ICE documents show that illegal immigrants have already benefited from it, even though there are no standards in place.â€