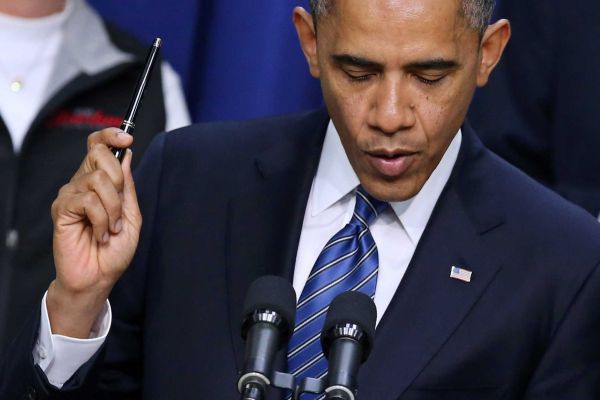 President Obama has ordered his officials to step on the gas and clear as much of his regulatory agenda as possible during the twilight of his time in office.

The clock is ticking, creating a sense of urgency in the administration to crank out his new rules without delay.

Just a year into the president’s second term, experts and former administration officials say it is do-or-die time for scores of regulatory initiatives across the federal government that could shape his legacy. So Obama is spurring agencies on.

“He has directed his entire administration to move as quickly as possible in identifying and acting on steps they can take to make progress on behalf of the American people,” White House spokesman Matt Lehrich said. 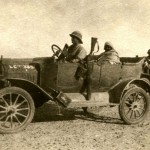 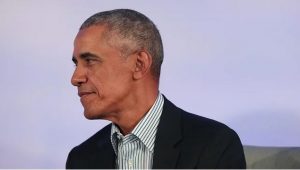 Biden campaign looks for ways to use Obama to pummel Trump 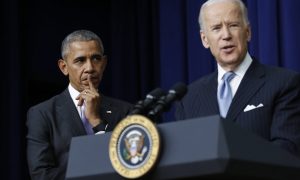 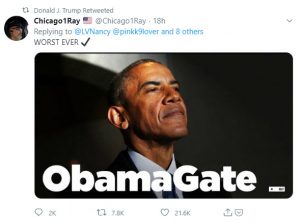 yep, we got a real piece of work in our whitehouse.

Try learning Chinese. Not much time left…No one is watching the hen house…The fox is in charge. Get this puke out of office…somehow and now.

He is dismantling our Military now, How much longer are you going to stand thr and watch it happen. Obama has done everything but raise the white flag, Is that what your waiting for ?The so called sleeping giant has turned into a bunch of wimps.I hope you can speak Spanish or Arabic.