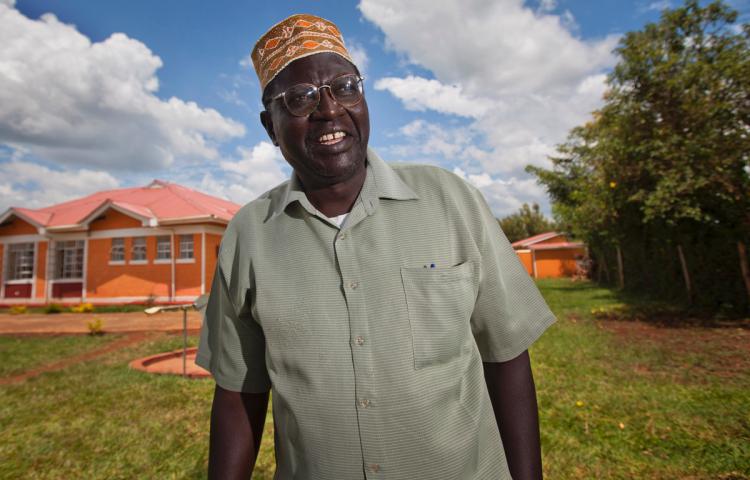 Malik Obama, 58, who divides his time between Kenya and Washington D.C., told the New York Post that he was “excited” to be at Wednesday’s Las Vegas show. Malik Obama endorsed Trump over the summer, saying that the real estate mogul “speaks from the heart.”