Ocasio-Cortez: Paul Ryan got called a ‘genius’ when he was elected at 28, I get accused of being ‘a fraud’ 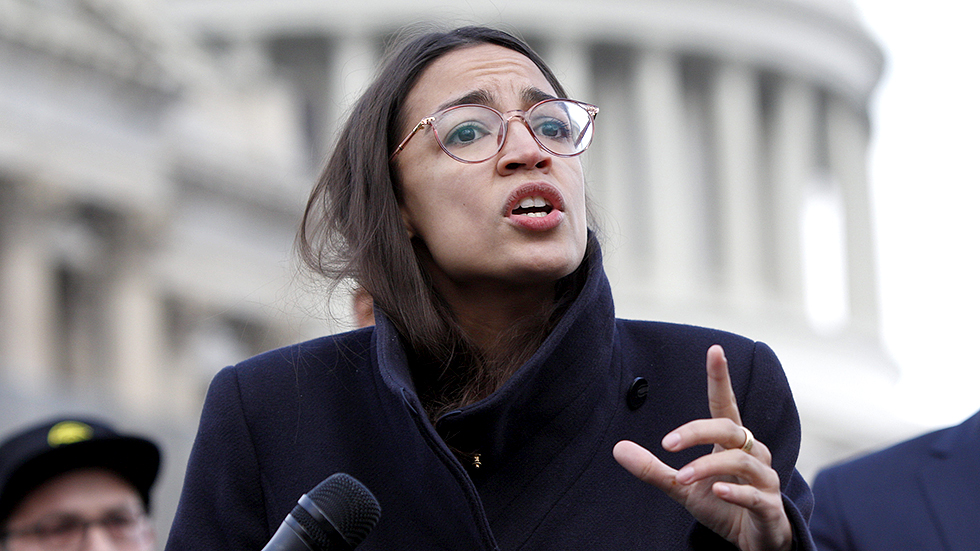 Rep.-elect Alexandria Ocasio-Cortez (D-N.Y.) on Monday compared herself to Speaker Paul Ryan (R-Wis.), saying that the outgoing congressman was considered a “genius” when he was elected at 28 while she’s been viewed as a “fraud.”

“Double standards are Paul Ryan being elected at 28 and immediately being given the benefit of his ill-considered policies considered genius; and me winning a primary at 28 to immediately be treated with suspicion & scrutinized, down to my clothing, of being a fraud,” Ocasio-Cortez tweeted, linking to an article from Vox editor-at-large Ezra Klein entitled “Paul Ryan’s long con.”

Ocasio-Cortez is considered to be a rising progressive star in the Democratic Party, and, at 28, became the youngest woman elected to Congress last month.

She’s drawn attention for being increasingly outspoken in the weeks after she earned a New York House seat. Among other things, she’s called for more young people to run for Congress, saying it is key for the body to “represent the American people.”