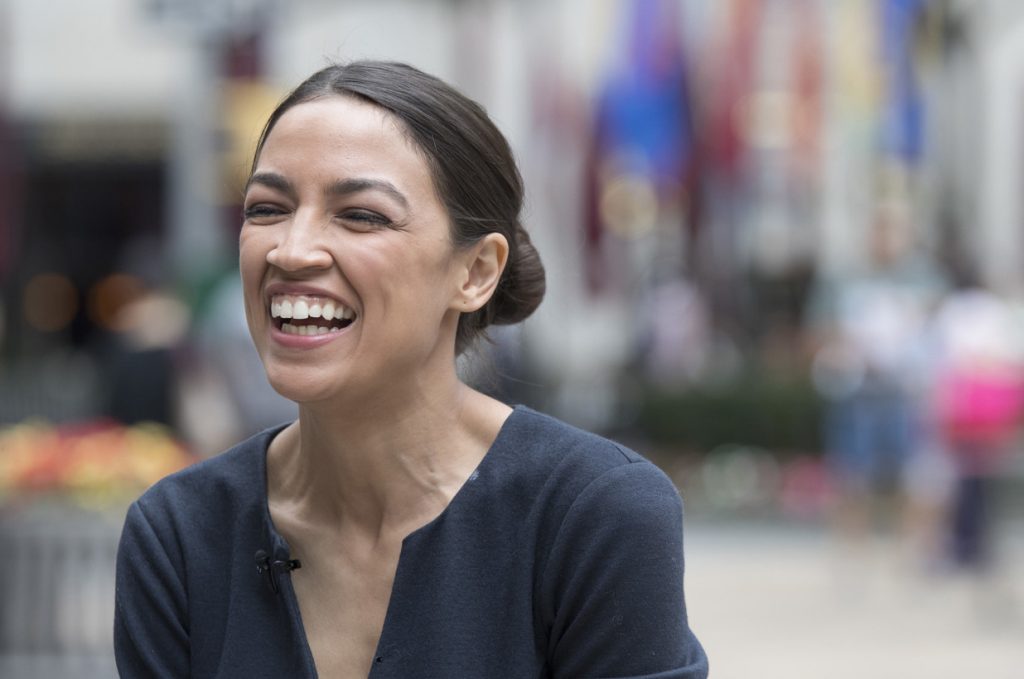 Insurgent Democrat Alexandria Ocasio-Cortez wants to take her budding political career all the way to The White House, her mother told The Post on Wednesday.

“Her aspiration is to be the president,” Blanca Ocasio-Cortez, 55, said at the candidate’s childhood home in the Bronx.

“She has been thinking about politics since she was a teenager. She would read historical and political books old and new. She would engage in political discussions passionately.”

Blanca, a secretary for a school in Florida, spent a few days campaigning with her daughter. She said Ocasio-Cortez’s upset victory over Congressman Joe Crowley was like “fighting Goliath.”