Ocasio-Cortez’s Known Donors From Her Own District Are Nearly Non-Existent, FEC Records Show 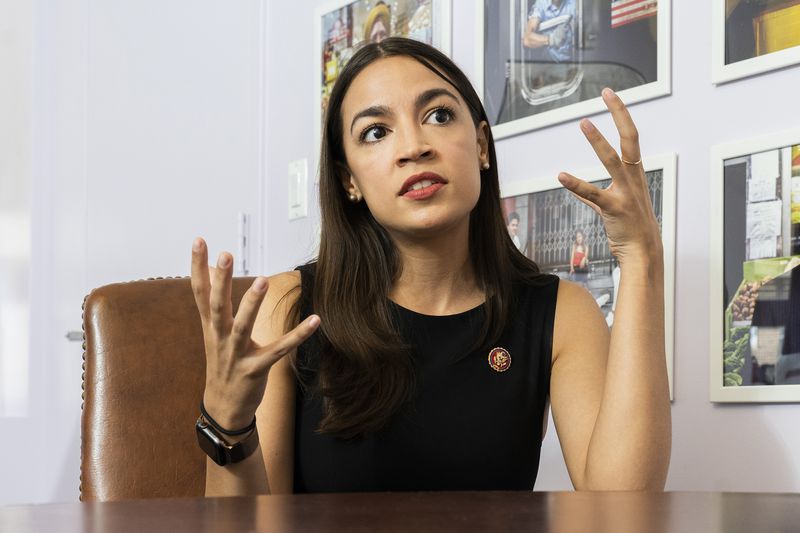 Rep. Alexandria Ocasio-Cortez has outraised all other freshmen representatives so far in 2019, but nearly all of her reported contributors to her reelection campaign live outside her congressional district, a Daily Caller News Foundation analysis of Federal Election Commission (FEC) filings found.

Ocasio-Cortez’s reelection campaign has reported receiving contributions from just 10 individuals living within her district in the first half of 2019, according to its Federal Election Commission (FEC) filings.

The FEC only requires that political campaigns disclose the names and addresses of individuals who contribute over $200 to their campaigns during an election. Campaigns report their big-dollar donors to the FEC in what’s called itemized contributions.

The $1,525.50 Ocasio-Cortez received from her New York constituents represents less than 1% of her campaign’s itemized contributions reported to the FEC in the first half of 2019. 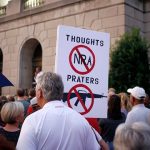 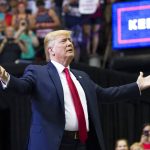 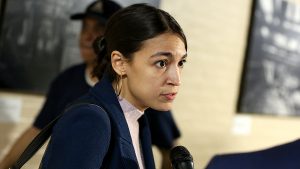 AOC sees ‘a lot of fascist sympathizing’ in the Republican Party 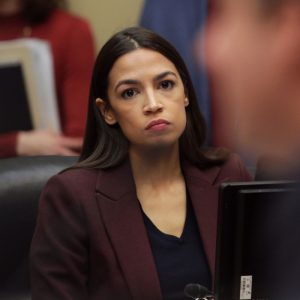