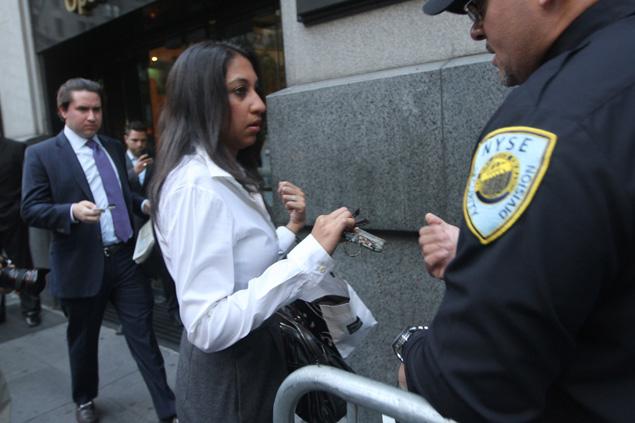 On its one-year anniversary, Occupy Wall Street plans â€œoccupations of corporate lobbies and intersections.â€ Handouts available on the groupâ€™s website list 40 â€œcorporate targetsâ€ for action including such big names as Fidelity Investments, Federal Reserve Bank, and Standard & Poors. Protesters are encouraged to â€œwear business attire,â€ presumably so they can mix in with office workers.

Occupiers, who hit the news in 2011 with tons of media fanfare, have faded into the background. Even The Washington Post, which has written repeatedly favorable stories about the group, questioned its importance. A story the day before the anniversary was headlined: â€œA year later, Occupy movement struggles for relevance.â€

According to Reuters, these protests include surrounding Wall Street. â€œAt 7 a.m. Monday, some protesters will try to surround the NYSE, while others will engage in a loosely choreographed series of â€˜sit-insâ€™ at intersections throughout the financial district, according to OWS’s website.â€

The groupâ€™s website claims that on Sept. 17, they â€œwill occupy Wall Street with non-violent civil disobedience and flood the area around it with a roving carnival of resistance.â€