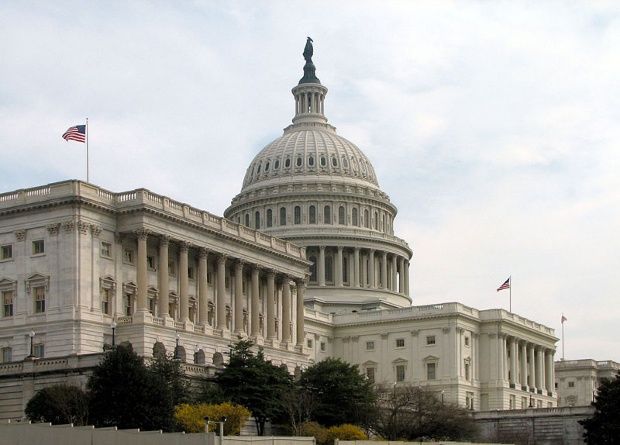 The FBI has arrested an Ohio man for allegedly plotting an ISIS-inspired attack on the U.S. Capitol, where he hoped to set off a series of bombs aimed at lawmakers, whom he allegedly considered enemies.

According to government documents, he allegedly planned to detonate pipe bombs at the national landmark and open fire on any employees and officials fleeing after the explosions.

The FBI first noticed Cornell several months ago after an informant notified the agency that Cornell was allegedly voicing support for violent “jihad” on Twitter accounts under the alias “Raheel Mahrus Ubaydah,” according to charging documents. In addition, Cornell allegedly posted statements, videos and other content expressing support for ISIS — the brutal terrorist group also known as ISIL — that is wreaking havoc in Iraq and Syria.