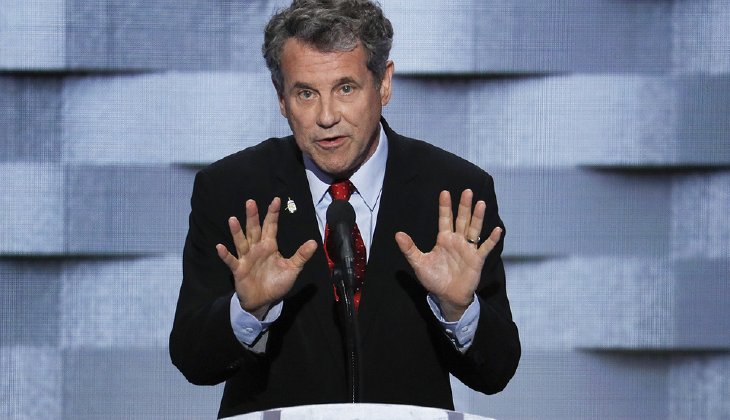 The last Senate race of 2016 just ended two days ago in Louisiana. That means we’re already in the 2018 election cycle — time to start scaring small donors into opening their wallets yet again!

It’s possible that I missed someone else’s panic fundraising email, but it looks like the honor of first out of the gate goes to Sen. Sherrod Brown, D-Ohio, whose state just went to Donald Trump by eight points.

Brown, who faces re-election in 23 months, might be exaggerating his predicament. But the flattening of his state party in two consecutive elections cannot be an encouraging sign as he potentially faces a rematch against Republican State Treasurer Josh Mandel.

“There’s already a poll of Josh Mandel vs. Sherrod,” the email notes, “and it shows us down …”