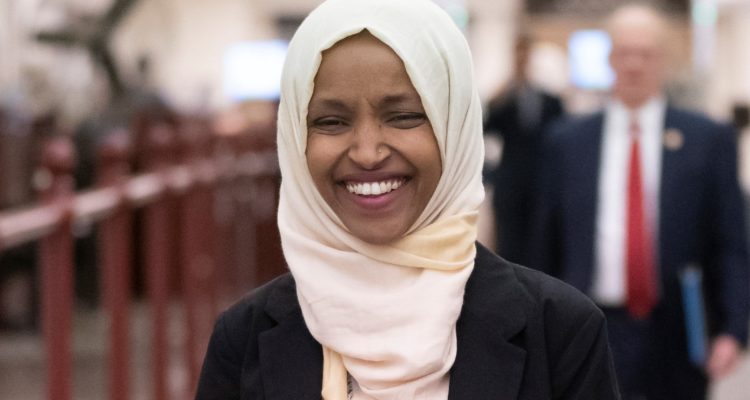 U.S. Rep. Ilhan Omar (D-Minn.) said that she plans to introduce this week a resolution in support of the anti-Israel BDS movement, reported Al-Monitor on Tuesday.

“We are introducing a resolution … to really speak about the American values that support and believe in our ability to exercise our first amendment rights in regard to boycotting,” the congresswoman told the outlet. “And it is an opportunity for us to explain why it is we support a nonviolent movement, which is the BDS movement.”

Omar also announced her plans to visit Israel and Palestinian areas in a few weeks. “I am going in a couple of weeks and so I’ll learn more.” she said.

Since entering Congress in January, Omar has made remarks that resulted in accusations of anti-Semitism and anti-Israel bias.