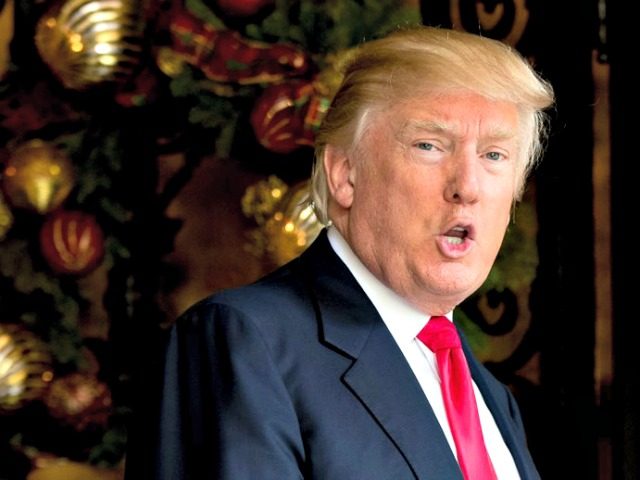 President-elect Donald Trump personally announced this evening that he had just heard from Sprint and OneWeb that they had plans to bring more jobs back to the United States.

“Hello everybody, we just had some very good news, because of what is happening and the spirit and the hope, I was just called by the head people at Sprint and they are going to be bringing 5,000 jobs back to the United States,” he told reporters at Mar-a-Lago on Wednesday evening. “They have taken them from other countries. They are bringing them back to the United States.”

Trump also confirmed that OneWeb would be hiring more workers as well. He reached the deal after working with SoftBank CEO Masayoshi Son, a billionaire investor in technology who currently owns 80 percent of Sprint and has invested $1 billion in OneWeb.