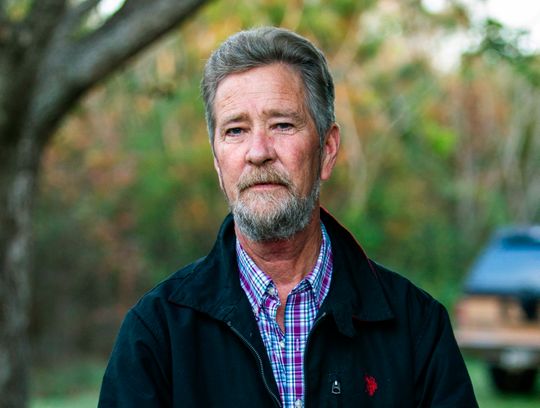 RALEIGH – An operative in North Carolina’s unresolved congressional race has been charged with obstruction and illegal ballot possession related to 2016 and 2018 elections.

According to testimony and other findings detailed at an election board hearing last week, Dowless conducted an illegal “ballot harvesting” operation. He and his assistants are accused of gathering up absentee ballots from voters by offering to put them in the mail.

State law makes it illegal for anyone other than the voter or a close relative to handle a mail-in ballot.