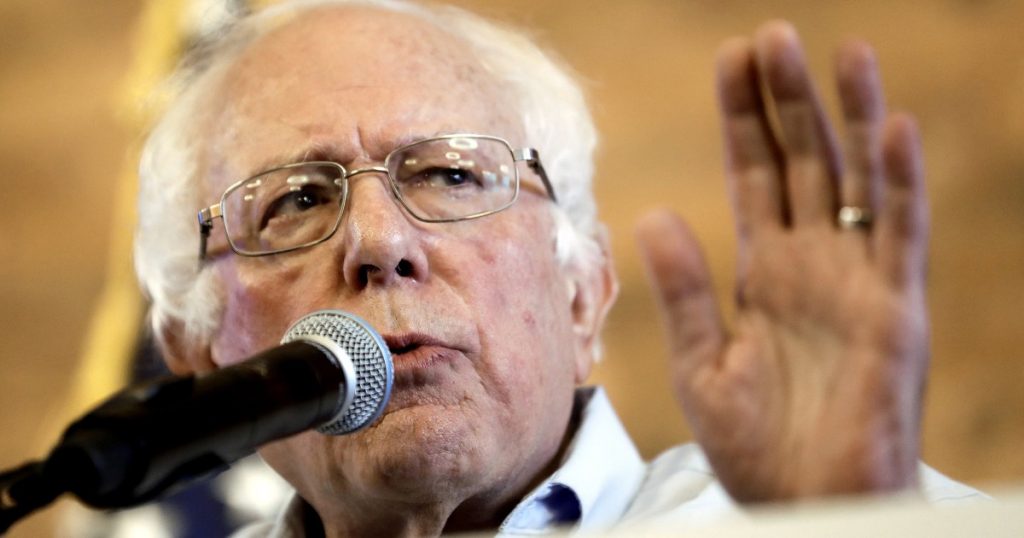 Republicans toiling to re-elect President Trump are freshly optimistic, confident a Democratic Party dominated by ambitious progressives is scaring wayward factions of the conservative coalition back into the fold.

With a midterm election rebuke and disastrous government shutdown in the rear view, Trump’s 2020 campaign team and constellation of key outside supporters are sensing a turnaround. The president hasn’t changed his controversial ways. But Trump’s top lieutenants believe that newly empowered liberal Democrats — in Washington and across the country — plus the sometimes peculiar spectacle of the Democratic primary, are causing uneasy Republicans to reconsider their opposition.

“As the House Democrat caucus is increasingly dominated by extreme left members, and as Democratic presidential candidates work to outmaneuver each other in embracing socialist policies, the choice will become increasingly clear,” Trump campaign spokeswoman Kayleigh McEnany said in a statement provided to the Washington Examiner. “Support for the president is already on the rise.”

Democrats flipped 40 seats in the House of Representatives in November, winning control of the chamber in a direct backlash against Trump. That was followed in late December with a politically ill-fated government shutdown pushed by the president over the Mexican border wall.