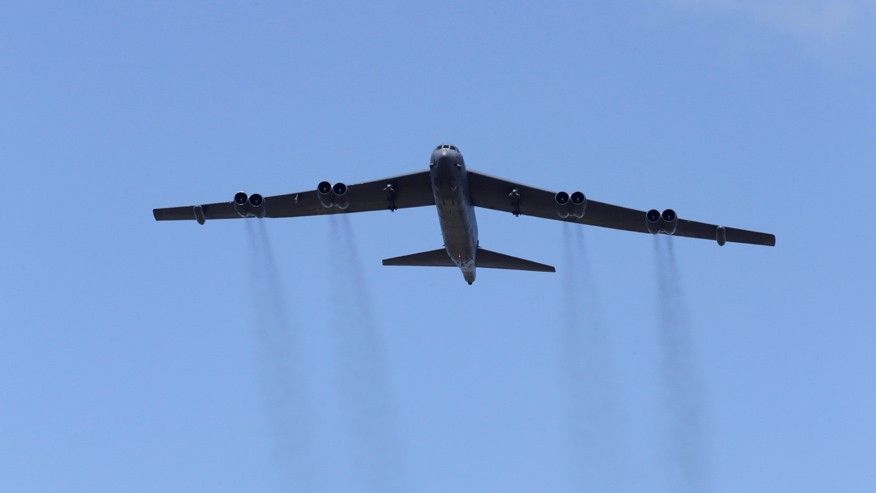 The US Air Force conducted a second “major strike” in consecutive days killing over 100 Al Qaeda fighters at a training camp in northern Syria, a defense official with knowledge of the strike told a handful of reporters at the Pentagon on Friday.

A single U.S. Air Force B-52 bomber and an undisclosed number of drones dropped 14 precision-guided bombs at noon eastern time Thursday on an Al Qaeda “basic training” camp in Syria west of the city of Aleppo near the border with Turkey, according to the official.

“This was core Al Qaeda” said the official describing the fighters.

The round-the-world strike took roughly 30 hours Wednesday, both B-2 bombers refueled five times in mid-air flying from their base in Missouri.