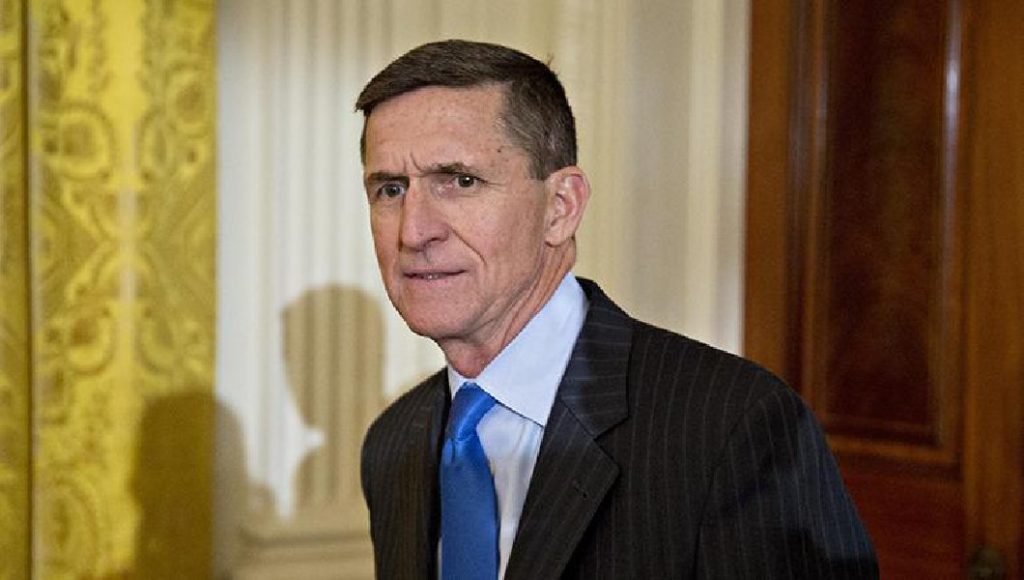 Retired Army general and former national security adviser Mike Flynn was explicitly warned not to accept payments from foreign sources without approval, according to new documents released by the top Democrat on the House Oversight Committee on Thursday.

“These documents raise grave questions about why General Flynn concealed the payments he received from foreign sources after he was warned explicitly by the Pentagon,” Cummings said in a release.

He also confirmed that the Inspector General for the Department of Defense is launching an internal investigation.

Cummings released a letter from December, 2014 from the Defense Intelligence Agency which was written in direct response to a request by Flynn, “regarding the ethics restrictions that apply to you after your retirement from the United States Army.”