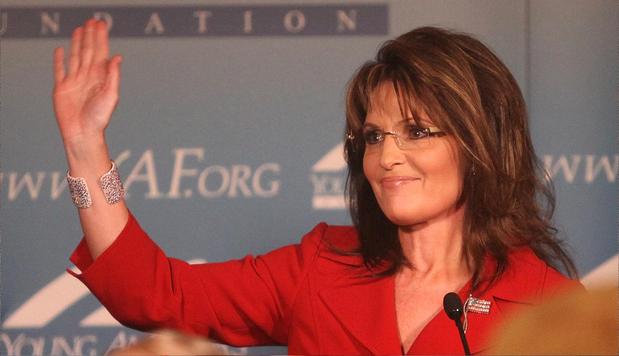 (CNN) â€“ Prominent New Hampshire Republican Judd Gregg says that Sarah Palin just might have a clearer path to the Republican presidential nomination next year than commonly understood â€“ an event he warns would lead to President Obama’s clear reelection.

Gregg, the former senator and governor of the Granite State, says the muddled GOP presidential field means it’s more likely than ever there won’t be a clear consensus candidate before the party’s nominating convention in August of 2012. If that happens, says Gregg, Palin and her army of supporters might have the upper hand when it comes to settling on a presidential candidate.

“A candidate who runs second or third in a great many primaries could go into the convention with a sizable block of delegates,” writes Gregg in an Op-Ed in The Hill newspaper Monday. “Who would this favor? Does Sarah Palin come to mind? Although she is not viewed by most as strong enough to win, she is viewed by many as a person worth voting for to make a statement.”

While it’s unlikely Palin (should she run) would win that many primary contests, placing second or third might be enough – especially this time around when delegates will be awarded a proportionate basis instead of the winner-take-all system that has previously been the rule in Republican primaries.

“Finishing second and third isn’t really a big deal â€“ until you get enough delegates to be the nominee,” writes Gregg. “And picking a nominee who it seems would be easily defeated by President Obama might not be the best statement.”

In 2008, Gregg was a supporter of Mitt Romney, the former Massachusetts governor who is all-but-certain to run again.