PALIN ON TRUMP: I WOULD RATHER HAVE A TOUGH PRESIDENT THAN A TRIVIAL PURSUIT EXPERT 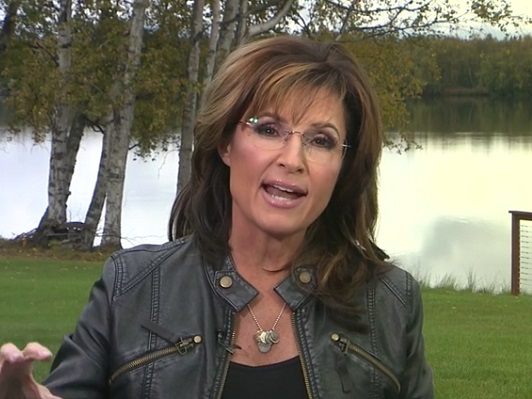 Sunday on CNN’s “State of the Union,” former Alaska Gov. Sarah Palin offered her thoughts on the controversy over Republican front-runner Donald Trump being stumped on foreign policy “gotcha” questions from radio host Hugh Hewitt, saying she would rather have a “tough” president than one who could “win a game of trivial pursuit.”

I think I would rather have a president who is tough and puts America first than win a game of trivial pursuit. I don’t know if other candidates were posed the same question, I don’t know if they have the answers. I don’t think the public gives a flying flip if somebody knows who, today, is a specific leader of a specific region because that will change.