Palin’s backing pays off for pals 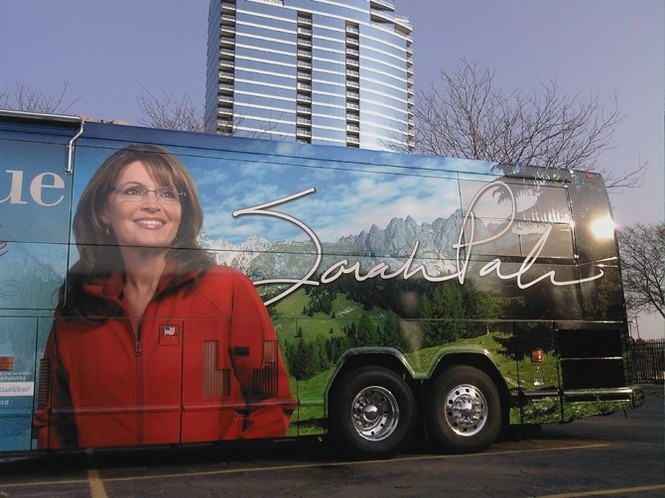 Some of Sarah Palinâ€™s riskiest endorsements scored major victories Tuesday for the former Alaska governor, showing off her power in Republican primaries.

Palin served different roles for each candidate â€“ sometimes spotlighting conservatives not well known to the national scene while at others validating conservative credentials to an unsure grassroots and even stepping in to deflect nasty attacks.

Perhaps Palinâ€™s most powerful demonstration came in South Carolina, where her endorsement propelled a major swing in the polls for Haleyâ€™s primary campaign for governor and sustained the state representative through accusations of two separate affairs.

“Her decision to get – and stay – involved in the race here in South Carolina was a huge boon to our campaign, because it caused a lot of South Carolinians to take a second look at a rising in the polls but once-little known state legislator who was fighting to give them back their government,â€ Haley spokesman Tim Pearson said of Palin.

Palin was quick to defend Haley from blogger Will Folks, who claimed to have had an â€œinappropriate physical relationshipâ€ with Haley, writing on her Facebook page that Folks was trying to â€œmake things up.â€

Palin recorded a robocall for Haley in the closing days, urging South Carolinians to ignore the â€œmade-up nonsense.â€