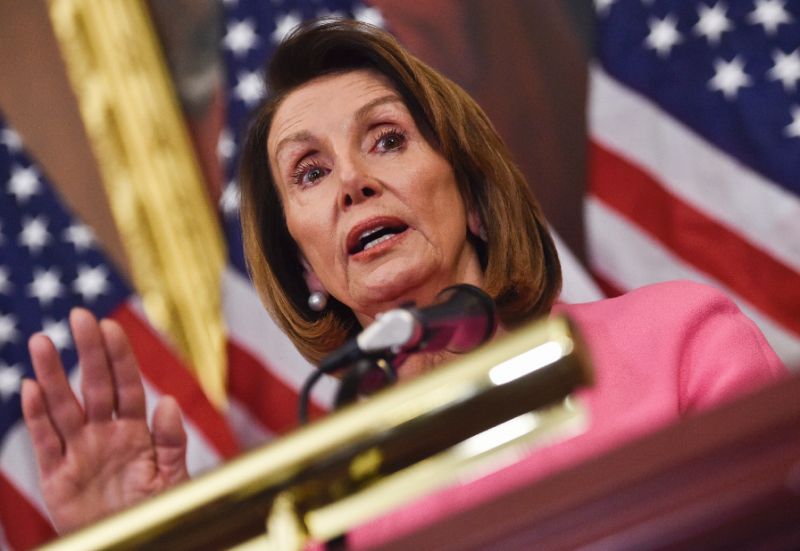 Speaker Nancy Pelosi (D-Calif.) on Tuesday formally launched an impeachment drive she had rejected all year, a momentous decision that carries huge implications for the 2020 elections.

In an announcement notable for its formal tone, Pelosi, who had rejected moving forward with impeachment for months, framed the move as a necessary response to the long trail of allegations against President Trump.

“Our republic endures because of the wisdom of our Constitution enshrined in three co-equal branches that act as checks and balances,” Pelosi said from a flag-adorned Speaker’s Balcony behind her office in the Capitol. “The president must be held accountable. No one is above the law.”

Her decision was sparked by Trump’s own admissions that he had spoken to Ukraine’s president about looking into former Vice President Joe Biden, a leading candidate for the Democratic presidential nomination, just weeks after withholding military aid to that country.