Pelosi Not Willing to Trade Over Border Wall, Calls It Trump ‘Manhood Issue’ 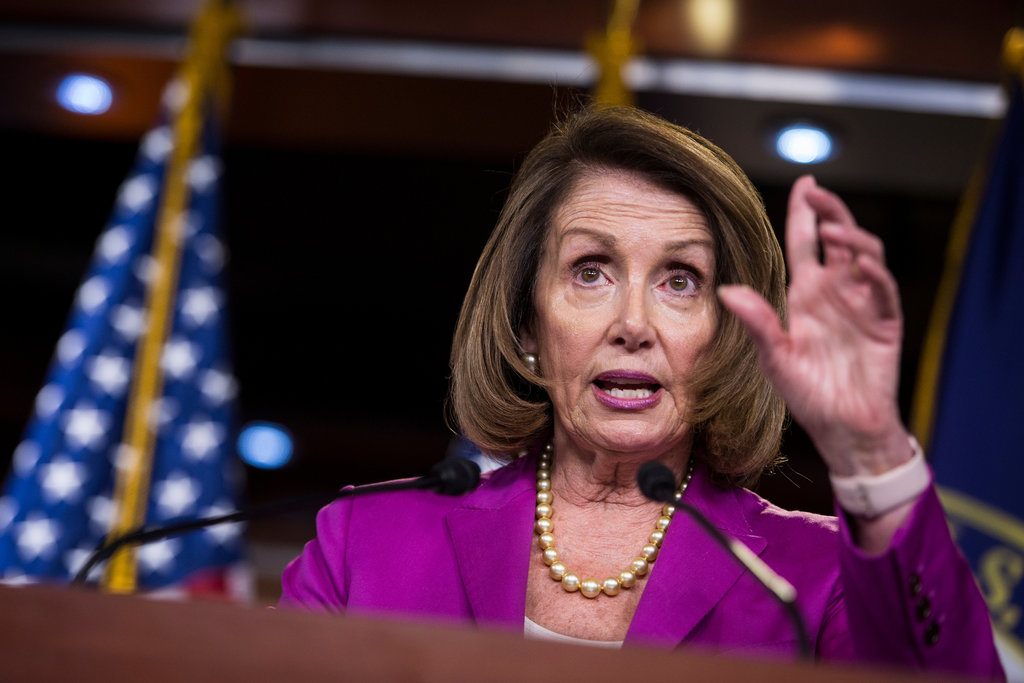 House Minority Leader Nancy Pelosi said Tuesday there is nothing she would trade for President Donald Trump’s border wall, setting a hard negotiating stance in advance of an expected December showdown over the issue.

“It happens to be like a manhood issue for the president, building a wall, and I’m not interested in that,” the California Democrat said during a discussion at the Harvard Kennedy School’s Institute of Politics.

Pelosi emphasized Democrats do support border security but they would prefer to look at strengthening existing security measures as part of a comprehensive overhaul of immigration laws.