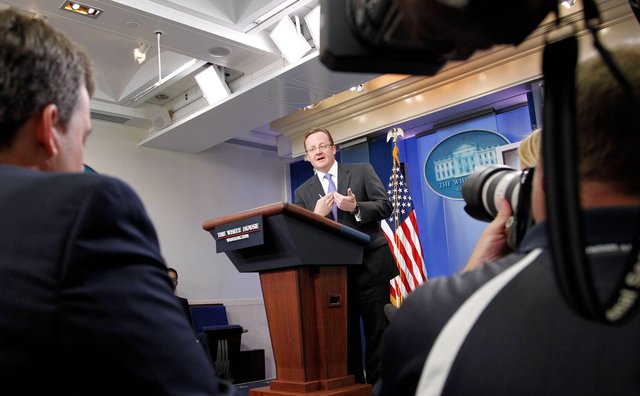 Sen. John Kerry, Massachusetts Democrat and chairman of the Senate Foreign Relations Committee, said in a statement late Sunday that the Obama administration needs to fine-tune U.S. policy toward Pakistan and Afghanistan after the online publication of more than 90,000 reports of U.S. military field reports by Wikileaks, a website that publishes confidential government documents.

Among the reports were documents revealing new ties between Pakistan and the Taliban.

“However illegally these documents came to light, they raise serious questions about the reality of America’s policy toward Pakistan and Afghanistan,” Mr. Kerry said.

“Those policies are at a critical stage and these documents may very well underscore the stakes and make the calibrations needed to get the policy right more urgent,” he added.

Sen. Russ Feingold, Wisconsin Democrat, said the documents “underscore what we already knew the policies we have been pursuing in the region under both the Bush and Obama administrations are based on a deeply flawed strategy.”

Mr. Feingold, a member of the Senate Select Committee on Intelligence, said the documents also highlight what he described as a “fundamental strategic problem,” namely “that elements of the Pakistani security services have been complicit in the insurgency.”

Wikileaks provided the documents to the New York Times, the British newspaper the Guardian and the German weekly Der Spiegel â€” access to 92,000 secret military reports covering a period from January 2004 through December 2009.

The reports were written by military and intelligence officers, according to Wikileaks.