Planned Parenthood: We Got $528.4 Million in Taxpayer Funds in One Year 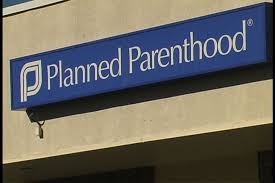 The report shows that Planned Parenthood received $528.4 million in “government health services grants and reimbursements” during a one-year period, the latest figures available.