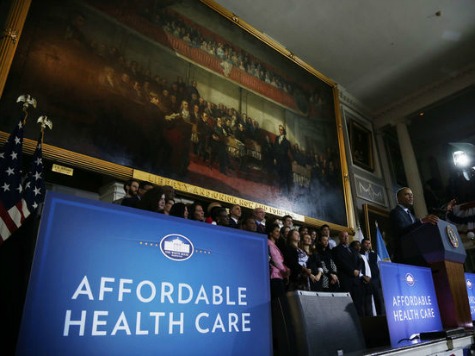 Most voters believe that ObamaCare will lead to higher healthcare costs and lower quality of coverage, according to a new poll.

The survey released Tuesday by The Morning Consult found that 60 percent believe ObamaCare will likely increase their healthcare costs in the long run. Twenty-eight percent said their costs would likely remain unchanged, and 11 said they believed their costs would go down.

Despite these negative views, the public is strongly against repealing, defunding, or delaying the law. According to the survey, 62 percent said Congress should either make changes to improve ObamaCare, allow it to take effect as it is, or expand on it. Only 34 percent said it should be repealed, defunded or delayed.