Poll: Most U.S. Muslims would trade Constitution for Shariah 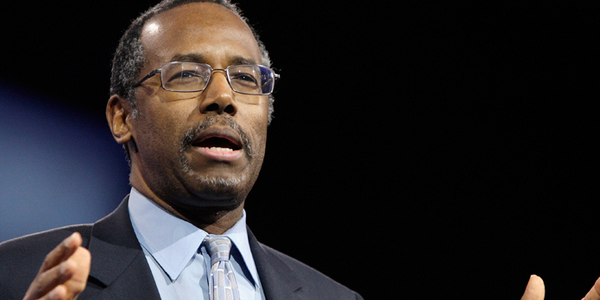 Ben Carson’s comment that he would not support a Shariah-compliant Muslim for president because Islamic law is incompatible with the U.S. Constitution led to the former brain surgeon’s roasting among media talkers and politicians of all stripes.

He has been excoriated as “anti-Muslim,” “bigoted,” even “anti-American” and unfit for office.

“For any candidate to suggest that someone should not be elected president because of what he or she may believe is nothing short of religious bigotry,” said Rep. Andre Carson, D-Ind., one of two Muslim congressmen.