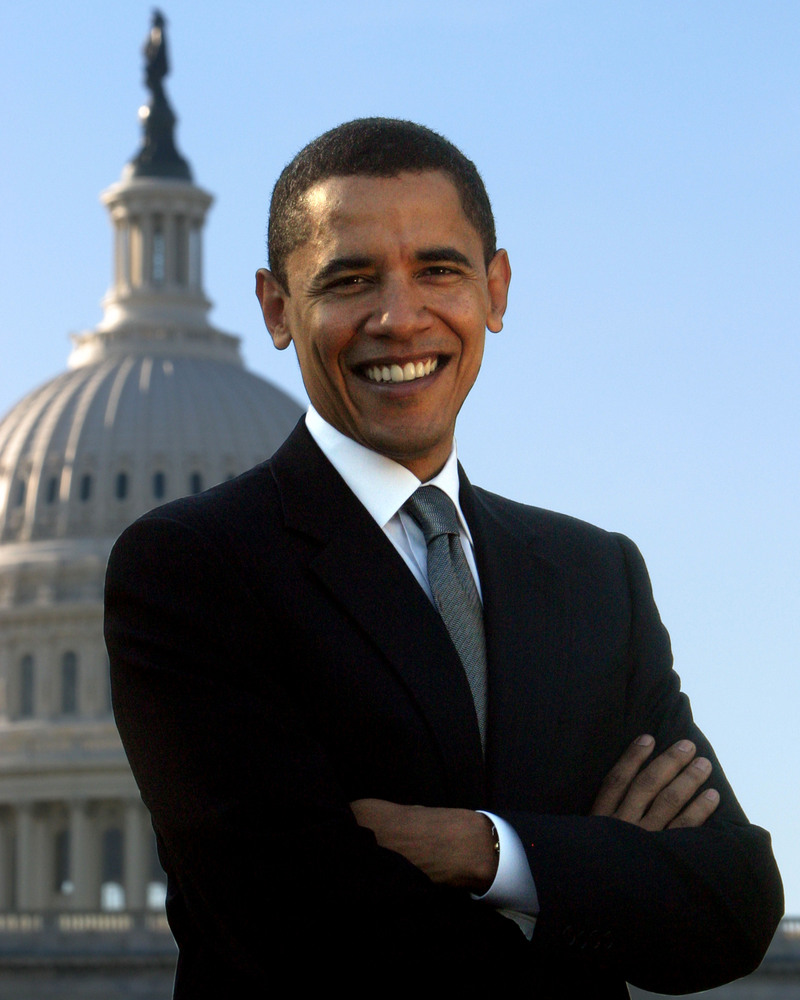 WASHINGTON â€” In an interview with KCRG-TV9’s Bruce Aune, President Barack Obama denounced criticism of Republican candidate Mitt Romney’s wife by a Democratic consultant who said Ann Romney “hasn’t worked a day in her life.” Obama says there is no tougher job than being a mom.

Obama cited his wife, Michelle, and his own mother as examples. In the interview, Obama said raising a family is work. â€œAnybody who would argue otherwise, I think, probably needs to rethink their statement,â€ the president told Aune.

Obama’s remark was in response to comments by Democratic consultant Hilary Rosen on Wednesday that sparked a political furor.

The president went a step further, suggesting candidatesâ€™ families should be off limits. â€œI donâ€™t have a lot of patience for commentary about the spouses of political candidates,â€ he told Aune.