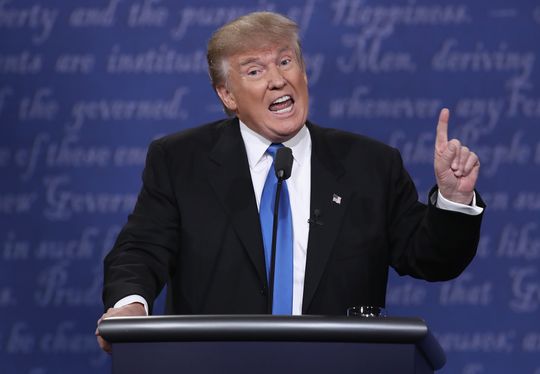 WASHINGTON – President Donald Trump expressed skepticism Thursday that a congressional committee will agree to his demands for a border wall, raising the specters of another government shutdown or an “emergency declaration” sure to be challenged in court.

Tweeting that “Republicans on the Homeland Security Committee are wasting their time,” Trump said that “Democrats, despite all of the evidence, proof and Caravans coming, are not going to give money to build the DESPERATELY needed WALL.”

Trump did not specifically cite the prospects of another shutdown or an emergency declaration, but told Republicans “I’ve got you covered” because the “wall is already being built, I don’t expect much help!”

He did not elaborate.