by By Seth McLaughlin - The Washington Times
November 27, 2018 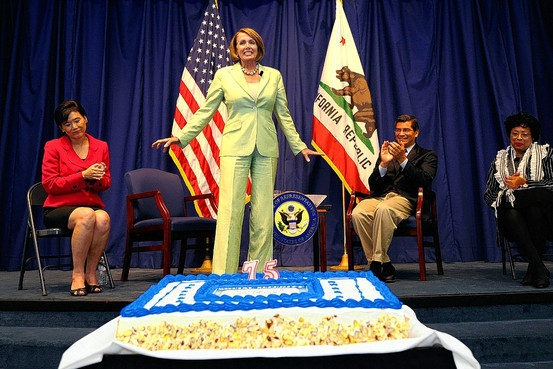 Rep. Nancy Pelosi has offered to make rules changes that would open the House to more bipartisan cooperation, giving rank-and-file members more input on bills and committee action, as she seeks to strike deals and earn enough votes to lead the new Congress.

Her chief goal with the changes is to try to win over nine Democrats who are part of the bipartisan Problem Solvers Caucus, and who have said they would only vote for a new speaker who agreed to a lengthy list of changes.

Mrs. Pelosi has not agreed to the list, but has made some significant overtures, including allowing more time to read bills before they receive a vote and ensuring legislation generally goes through the committee process rather than be written by leaders behind closed doors.

A senior Democratic aide said Mrs. Pelosi had previously agreed to give floor time to any bill that gets 290 co-sponsors, to make committee membership more fair to each party, and to host an annual meeting to encourage bipartisanship.