by By Gabriella Muñoz and Alex Swoyer - The Washington Times
October 2, 2018 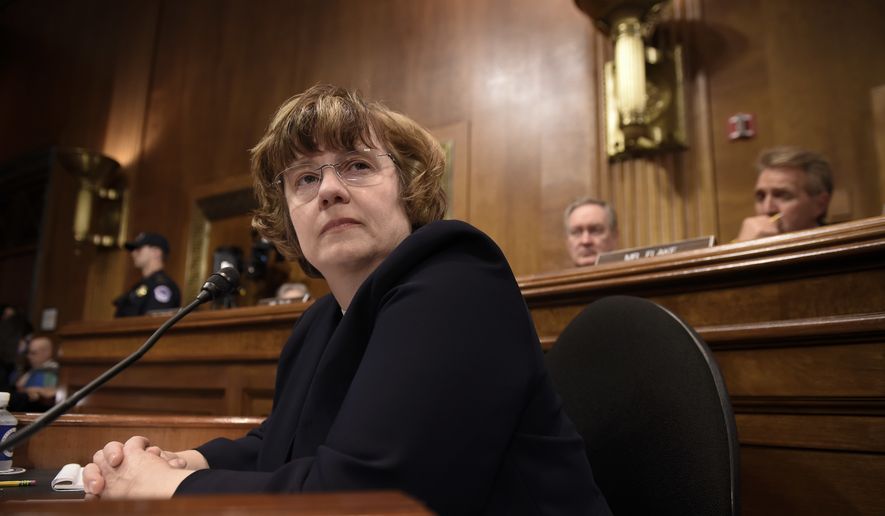 Bolstered by a new memo questioning the reliability of Brett M. Kavanaugh’s chief accuser, Republican leaders on Monday set a firm deadline for the FBI to finish its investigation and for the Senate to vote this week on elevating Judge Kavanaugh to the Supreme Court.

The memo, written by the sex-crimes prosecutor Republicans hired to question Christine Blasey Ford and Judge Kavanaugh at last week’s dramatic hearing, points to numerous inconsistencies and lack of corroboration for Ms. Blasey Ford’s account of the sexual assault she says she suffered when they were in high school 36 years ago.

Rachel Mitchell, the prosecutor, said not only wouldn’t she bring a criminal case based on Ms. Blasey Ford’s account, but she also doubts it would even be a winning case in a civil suit, where the standards of proof are lower.

Ms. Mitchell said the case is even weaker than “he-said, she-said” because it’s completely uncorroborated.