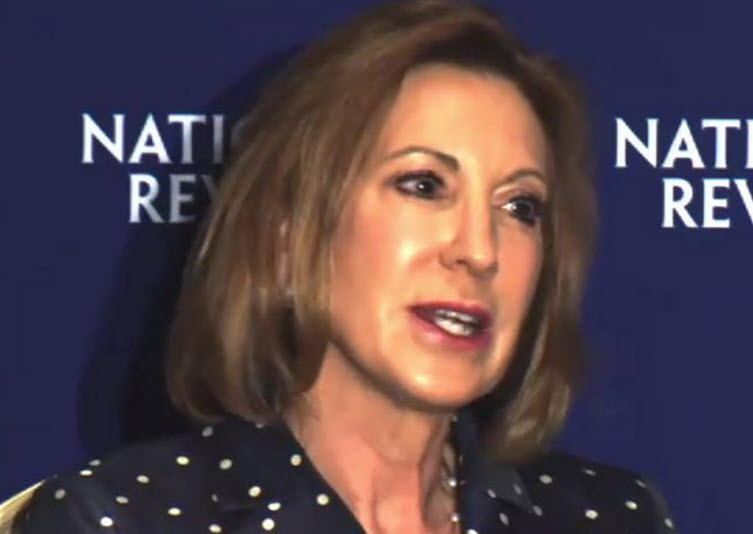 Carly Fiorina made the case for her prospective presidential candidacy on Saturday, just days before she’s expected to officially jump into the race, telling a room full of conservative activists and writers that she has the policy background and the political skills to beat Hillary Clinton in a general election.

Fiorina’s political ambitions have met with derision among political experts, given that the only people to serve as president without holding prior elected office were war heroes. Fiorina argued that her experience rising from the secretarial pool to CEO at Hewlett Packard makes her a true outsider who can direct the general disgust voters feel toward Washington, D.C. — and toward crony capitalism in particular — at Hillary Clinton.