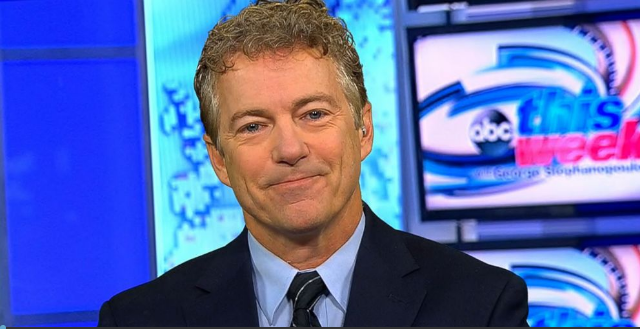 McCain voiced opposition to Trump’s alleged ongoing attacks on the fourth estate while appearing on NBC’s “Meet the Press” earlier in the day, saying, that’s how “how dictators get started.”

Paul said McCain’s comments may be fueled more by personal issues with the president than valid concern.