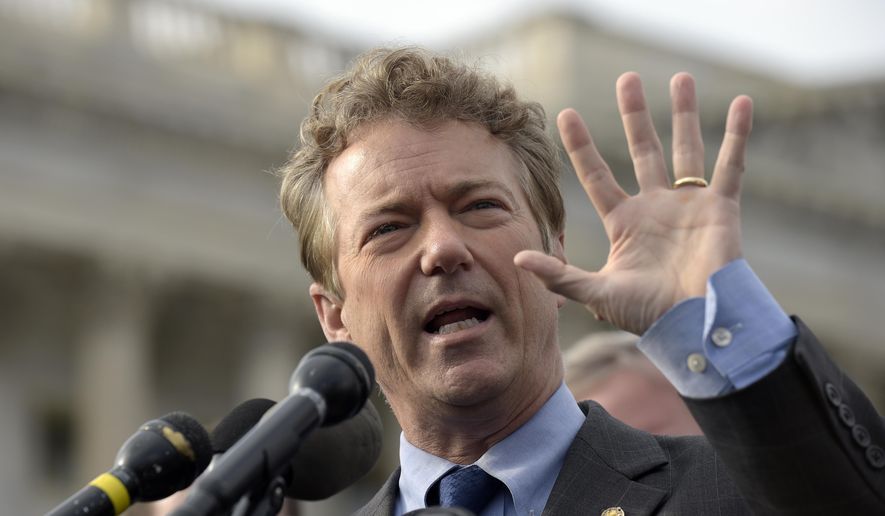 Paul and Republican Sen. Mike Lee of Utah drew backlash Wednesday for objecting to a unanimous consent measure to authorize the fund. Paul said he did so because it lacked a funding mechanism. After the move, Stewart and first responder John Feal criticized the senators’ action in an interview with Bret Baier. Feal said the senators “lack humanity,” and Stewart said that it was an “outrageous place for them to take a stand.”

Paul pushed back on the notion Thursday on Fox News, saying that Stewart had made himself part of political “B.S.”