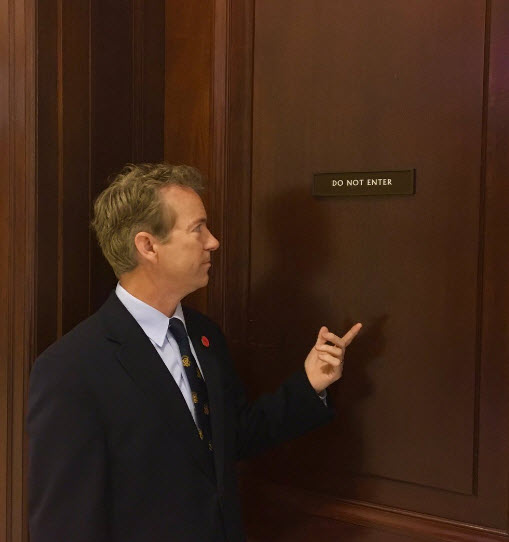 “When we heard it was secret, we wanted to see it even more,” the Kentucky Republican told CNN’s Kate Boldaun in an interview, noting, “As we speak, my staff is still going around Washington looking for the bill.”